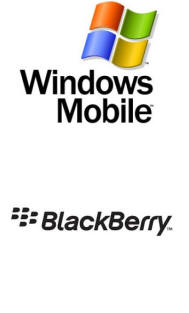 The configuration consists of Skype installed on an iphone and an ipad but a droid or windows mobile phone would work just as well.  A computer at home is running Skype waiting for a call(not shown in video). The computer is connected to a RemoteShack RBC-212 using only the mic and speaker jacks on the computer. These connections run directly to the mic in/speaker out on the RemoteShack. ICOM radios have a video output that you can run to the video input of the Dazzle device shown in the video. For radios that do not have a video output, just position a regular internet camera in front of your rig. Also shown is a Ham IV rotor with an idium press RS-232 interface card connected to the RemoteShack to rotate the beam. Kessler Engineerings' 8 antenna switch is on the right is also being controlled by the RemoteShack.

Click on the picture to see how our CMI-1 mic works with the iphone/droid or ipad. 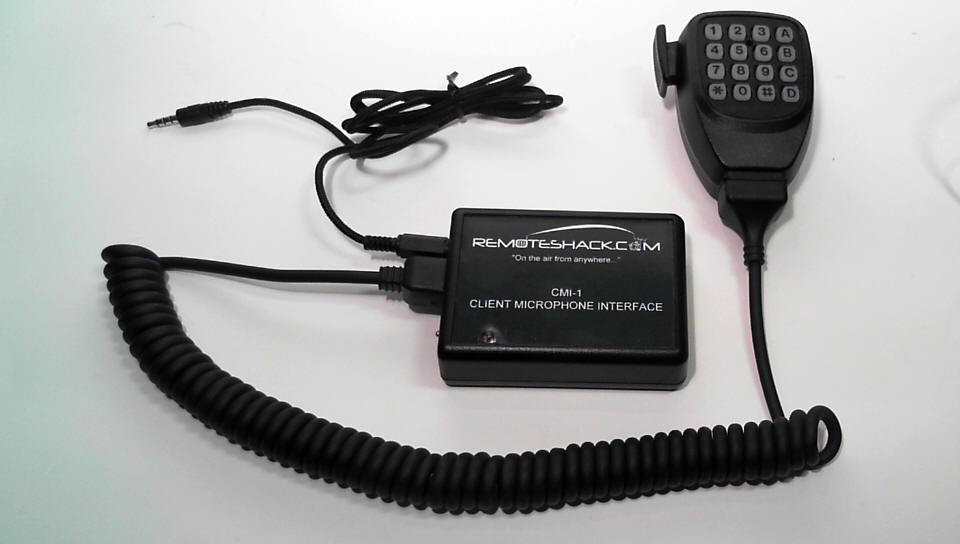 Use the Dazzle video input device for the IC-7000 or IC-781, For other radios, just point a webcam infront of your rig.